Skip to content
Home / News / DigitalOcean About to be Sold? Lays Off Staff En Masse 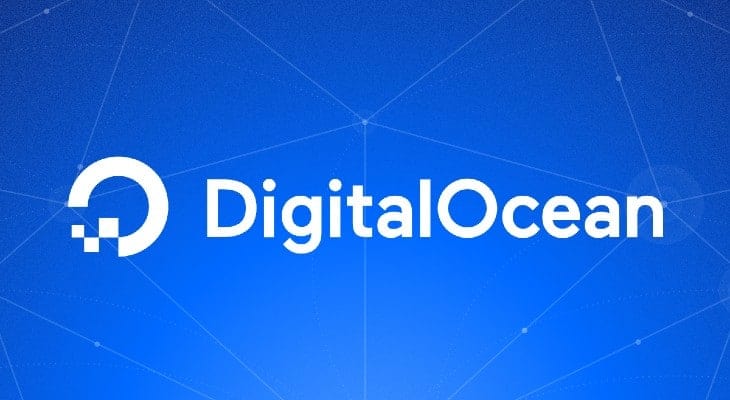 On July 30, 2019, DigitalOcean ushered in a new CEO, Yancey Spruill, and CFO, Bill Sorenson. Now the company is restructuring to align team and growth strategies. In the process, the cloud infrastructure eliminated some job roles.

Former workers at DigitalOcean have taken to Twitter in search of new jobs. A prominent case is Jeff McAdams, who had been a Network Engineering Manager at DigitalOcean.

Though the organization didn’t say how much of its staff were affected, reports say it’s about ten percent. However, Moisey Uretsky, the co-founder, said it’s always complicated to let people go because he’s been on both sides of the table.

The company’s focus on developer-friendly CSP commands respect. Albeit some experts wonder how the private cloud service provider is thriving with the enormous growth at AWS and Microsoft Azure. Plus, the growing investments happening in Google Cloud Platform (GCP).

However, In a conversation thread, Uretsky said DigitalOcean met AWS in the industry and wasn’t bothered about the competition. He further stated that the constants in technology are change and evolution.

Uretsky believes that while you should be mindful of your competitors, you don’t want to be distracted from your core mission.

The co-founder stated that:

Albeit, in 2013, the company lost so much that they won’t have survived without running to investors to raise capital. According to the co-founder, it was so bad that even if 90 percent of the customers signed up, it wouldn’t launch a droplet.

When AWS launched Lightsail in 2016, the low-cost offering mounted pressure on other cloud hosting providers, including DigitalOcean. In response, DigitalOcean slashed its prices in 2018.

The co-founder said the last time the company had to raise capital was in 2015. Yet Pitchbook reports that in 2016, the company took on debt, as well as further funding in 2017.

Is Sell-Off in View?

According to the co-founder, the company isn’t running out of funds or trying to cut costs. He claims the company has grown and increased its products and features for users to be successful.

Uretsky emphasizes that economics is the same across price plans; they don’t have to change their commitment to any of their customers.

With an ARR of $275 million and over 500,000 global customers, the company has maintained a high growth rate. According to Uretsky, the change of CEO and leadership is solely responsible for the layoffs, as it’s expected to create a competitive advantage.

However, it’s hard to believe that they aren’t prepping the company for a buyout. Some news outlets are expecting DigitalOcean will go through an M&A.

The new CEO and CFO are both known for their experience in getting buyers for companies. And in the press release that announced their new roles, those were partly the reasons they qualified for the position.

His interest in DigitalOcean also sounds like a transaction.

Sorenson, on the other hand, was CFO at EnerNOC, which he groomed for sale to an investor. He was also CFO at Qlik, a company with over 1,700 employees that was at the time operating in 26 countries. Of course, he led the company to a successful IPO.

In Sorenson’s statement, he’s excited to lead DigitalOcean’s financial organization to the next phase of growth.

DigitalOcean has a talented leadership team, a passionate customer base and audacious goals,” said Sorenson. “The company has already crossed several significant business milestones, and I am excited to lead its financial organization through this exciting next phase of growth.

Is Your Host Changing for the Better or Worse?

Change is constant. Hosting companies experience ups and downs in their leadership. But it’s not in leadership only. Change can affect your host’s infrastructure too.

If I guessed rightly, you want to be at the top of your game when these changes happen.

DigitalOcean prides itself on its infrastructure and platform-as-a-service (IaaS and PaaS) business that cuts off the need for DevOps experience. Hence, developers can pour their attention to creating software solutions that get the results they desire.

The hosting service provider aims to use its Developer Cloud solution to help simplify how developers create apps. It targets independent developers, startups, and SMBs.

You can learn more about DigitalOcean’s strengths and weaknesses, performance, pricing, user reviews, and more on HostScore.