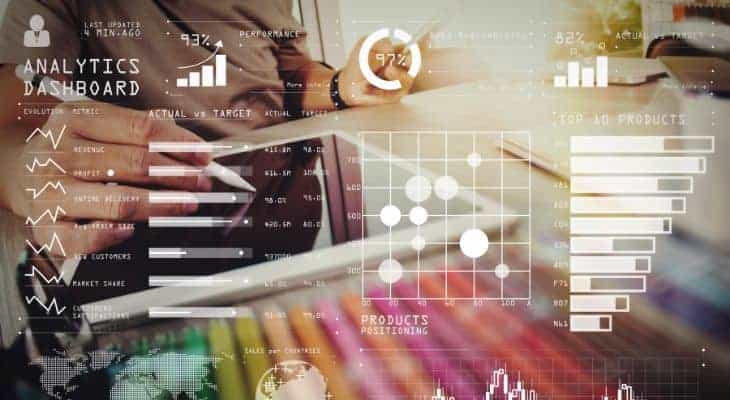 To many people, web hosting is merely a service for them to run their websites on. The industry is massive and there are many more services than just shared hosting. We at HostScore keep our finger on the pulse of the industry. This helps us to offer comprehensive advice based on quantitative data.

This list of facts and figures is an example of the type of statistics we monitor. They help give us an idea of industry standards and norms, allowing us to more accurately gauge guidelines and parameters optimally.

All the data we follow is from reputable sources which are well known in the industry.

As digitalization spreads across the globe, two key aspects of web hosting have increasingly come under focus; Performance and Security.

Market growth has led to high competition and knowledgeably consumers have grown more demanding. A millisecond in response speed or an hour of downtime can translate to millions in revenue for websites today. This combined with heightened cyber-security threats have been a driving force of change.