SiteGround has made lots of changes to its infrastructure in a very short time. The hosting provider is committed to improving its user experience, server speed, and overall reliability of its hosting service.

Recently it announced that it’s moving part of its infrastructure to Google Cloud to help them deliver content faster people across the globe.

It also made improvements to its SG Optimizer Plugin for WordPress to help its users build better-optimized sites.

SiteGround built the SG Optimizer Plugin to boost the performance of WordPress websites hosted on their platform. It currently has over 700,000 installs.

With the new plugin version, the internal test for optimized websites has shown a 20 to 30 percent performance boost. Moreover, this performance will reach 500 percent for websites using the old PHP version and unoptimized content.

Apart from making significant changes to its SG Optimizer Plugin for WordPress, SiteGround has moved part of its infrastructure to Google Cloud.

Before settling on the platform to use, SiteGround explored all the services offered by the biggest cloud providers in the industry.  In the end, they discovered that Google Cloud met all of their needs satisfactorily.

The first Google Cloud locations are already in use in regions like Singapore, London, Eemshaven (Netherlands), and Iowa. All their new customers there get activated in these locations, and some of the existing ones are being moved.

Why Is SiteGround Moving to Google Cloud?

SiteGround plans to use Google’s SSD Persistent Disk. In effect, website data won’t be stored on one machine only, so it won’t be lost if any hardware failure occurs. Also, the steps involved in storing backups and optimizing restore processes will be faster and more efficient.

This move will also allow SiteGround scale resources such as RAM, CPU, storage, and a lot more with flexibility and ease.

Is this Move a Good or Bad Choice for SiteGround users?

So far, moving part of its infrastructure to Google Cloud seems to be a good choice for SiteGround users. The decision affords them multiple opportunities in developing their business and staying at the top of their game. Primary benefits include more room for server scalability, storage protection, better network speed, and more choices in server locations.

To learn more, read SiteGround’s official statement in this blogpost.

Plus, they have tools for website building, collaboration, and transfer. HostScore helps you monitor website hosts for speed and performance. You can click here to learn more about SiteGround, pricing, pros, cons, and hosting performance. 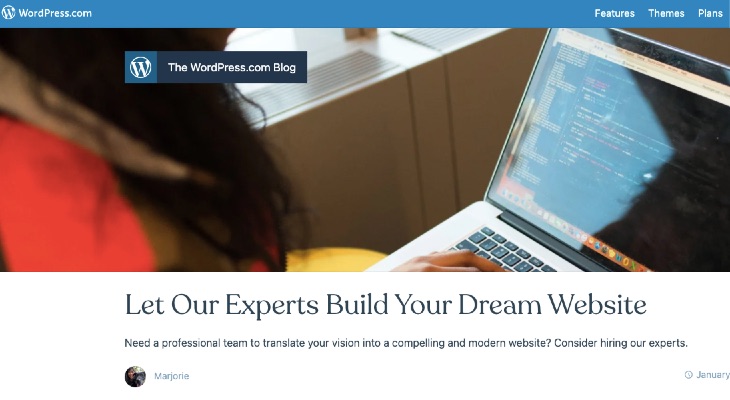 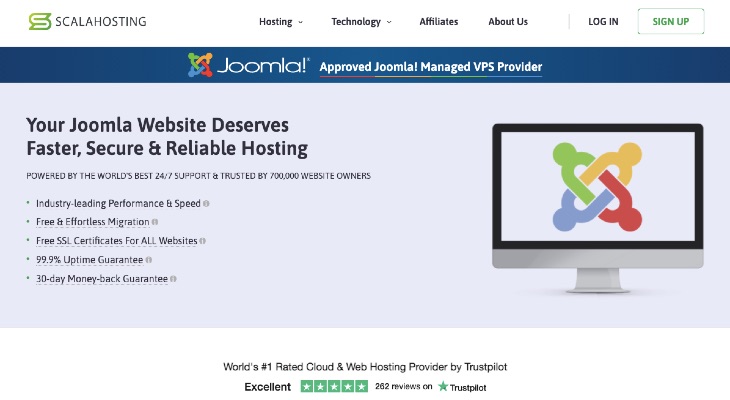 ScalaHosting Is Now a Platinum Sponsor of Joomla 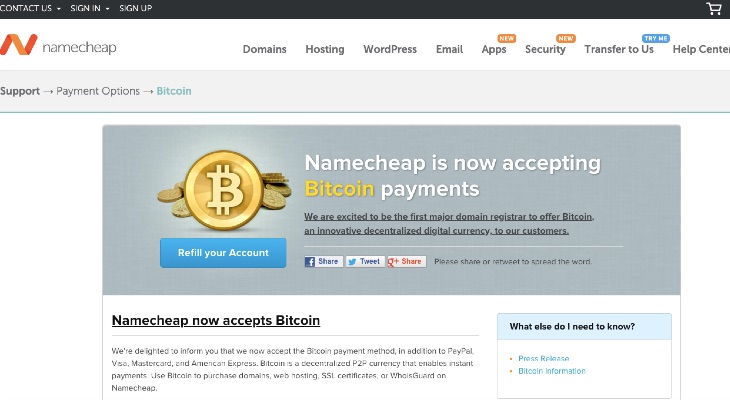 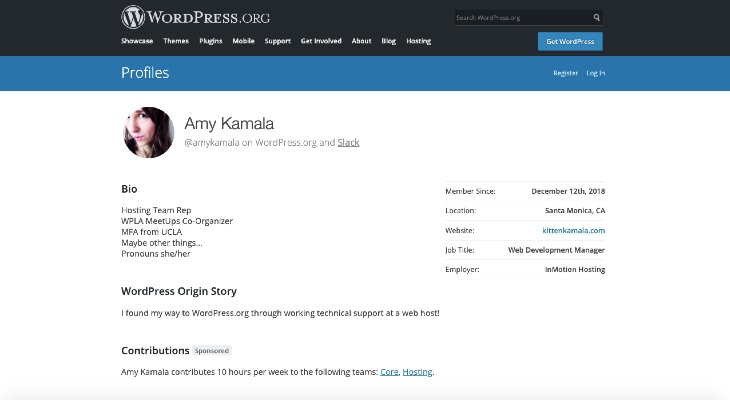