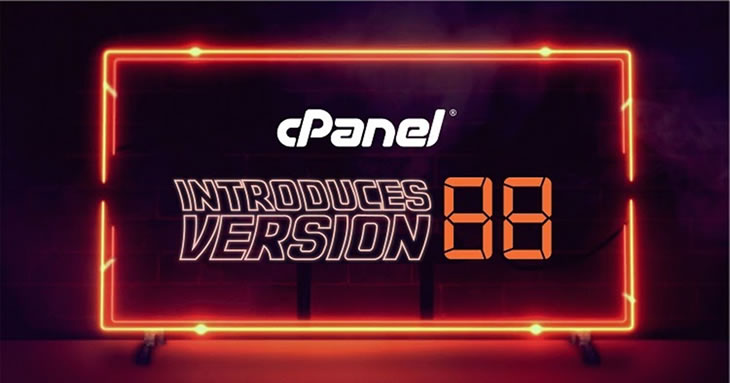 As an industry leader in the Web Hosting Control Panel space, cPanel is under constant pressure to maintain its edge. Their latest iteration, Version 88, comes with a slew of updated features. Most of these revolve around three key elements: RoundCube 1.4, ImmunifyAV and ImmunifyAV+, and support for MySQL 8.

For many years cPanel has supported users around the world in creating and administering their sites. Everything you need from creating domains to building email accounts has been from a single, unified space.

Let us see how much better it can get.

Roundcube bumps up to Version 1.4

Mobility is the theme of the day and RoundCube 1.4 now includes a responsive theme for mobile devices. It can also work with the Calendar and Contacts Server (CCS) plugin. The latter compatibility means you can manage those items from inside your cPanel account.

The mobile theme will work automatically, resizing the mail interface on the fly depending on your device. Meanwhile, the CSS plugin works not just with RoundCube but also Horde and other apps as well.

cPanel is also taking the marked increase in cyber threats seriously and helping customers increase site resilience. With the inclusion of ImmunifyAV you can now perform malware scans from the dashboard.

Upgrading to ImmunifyAV+ will give you a one-click utility that scans, isolates, then cleans the malware. These useful tools can help prevent the spread of malware across server environments more easily. Both versions of ImmunifyAV can be set to automatically perform actions on scan results.

With Version 88, MySQL 8 is now supported and offers improvements across the board. For those moving on to this version you can expect multiple highlights including improvements to performance in InnoDB, OpenSSL, better remote management, and much more.

There are in fact many more changes and updates you can look forward to in this new version. Of note is that cPanel has apparently not yet removed API 1 support as they stated they would earlier. Instead, version 88 sees new functions in both API 1 and UAPI.

Still, for those who are still making use of API 1 cPanel has advised to update to either UAPI or API 2. This is especially true if you’re intending to update to the version 88. It is very likely that the company will move forward with consolidation of the various APIs.

For more information on what’s new in cPanel Version 88 CURRENT, head over to their official release site here.

cPanel, released in March 1996, is a web hosting control panel, developed by cPanel, L.L.C. The software provides a graphical interface (GUI) and automation tools designed to simplify the process of hosting a web site. The latest cPanel version supports installation on CentOS, Red Hat Enterprise Linux (RHEL), and CloudLinux OS. On August 20, 2018 cPanel L.L.C. announced it had signed an agreement to be acquired by Oakley Capital.

Jerry Low has immersed himself in web technologies for over a decade and has built many successful sites from scratch. He is a self-professed geek who has made it his life’s ambition to keep the web hosting industry honest. For latest personal updates and news, follow Jerry on Facebook and Twitter. 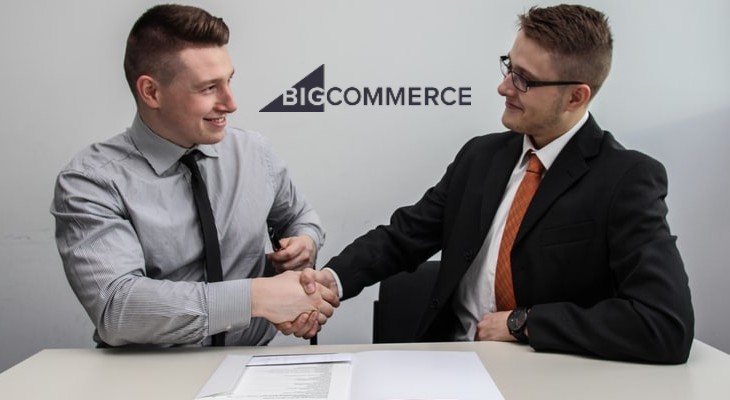 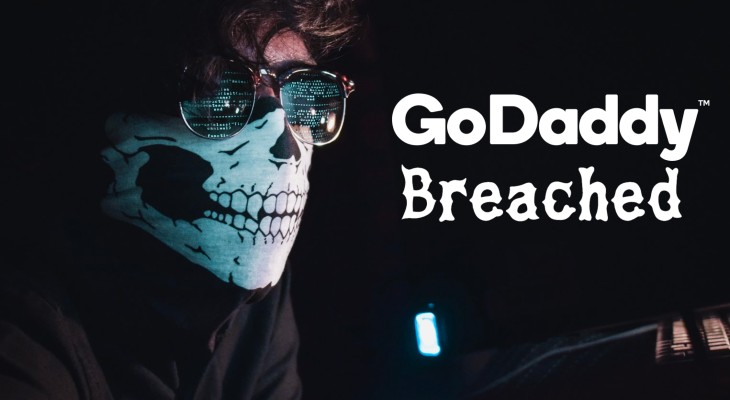 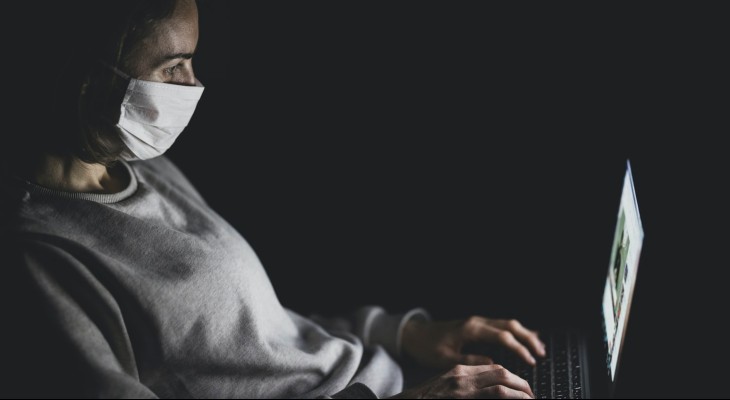 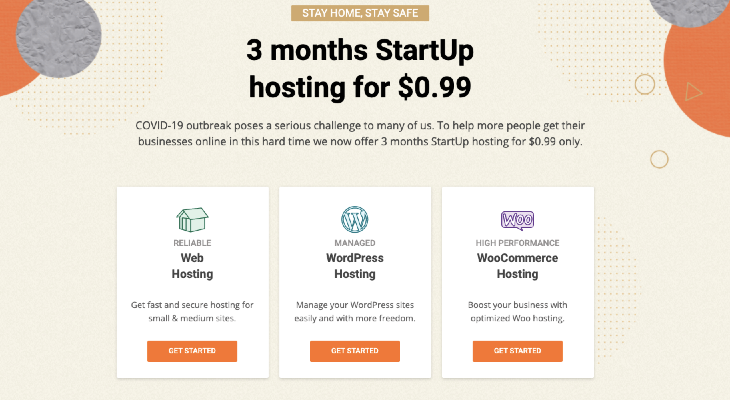