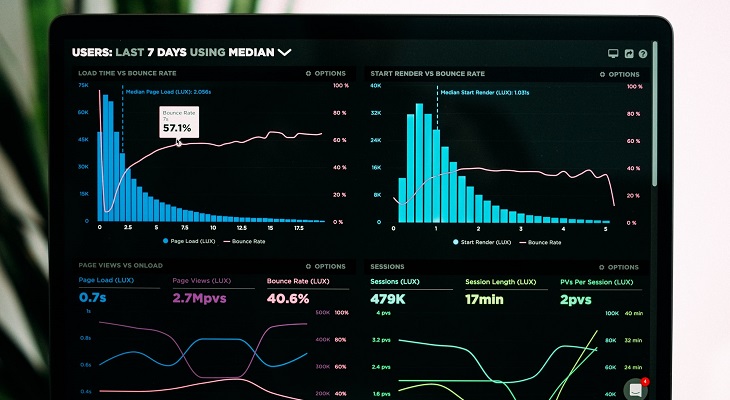 What is Load Testing?

Load testing is the process of assessing how something works under varying loads. In the context of websites, it is carried out to give an idea of what website performance will be like under different conditions. Knowing this information can help with performance fine-tuning.

Building a website isn’t all that difficult. Unfortunately, many website owners fail to properly plan for increasing numbers of visitors. Handling one or two requests is fine, but what happens to your site when it gets 50 to 100 requests in short periods of time?

Never wait until visitors are flooding your site and encountering 429 or 508 errors. Live websites should always strive to avoid any possible downtime. Load testing can help you with advance planning to avoid these scenarios.

Most load testing is carried out with software. Since the activities will impact site performance, they are typically carried out before websites go live. This avoids the performance impact and gives you the opportunity to rectify potential issues in advance.

The basic principle is to use scripts to mimic certain scenarios and observe how the website responds. The tool or software used will then load the pre-defined scripts and run them according to other parameters which you can set.

During the test, data will be recorded at multiple points such as the CPU, memory, Input / Output (I/O) Operations, and more. Some tools may simply provide you with this data, while others are advanced enough to help you analyze the results and even recommend action plans.

With the results provided to you by the load testing tool, you can make adjustments to your site to help it plan for the behavioural scenarios you’ve tested for. Some of the potential advantages include;

These are just some of the many benefits that effective load testing can bring.

To get a better idea of load testing, let’s example some possible scenarios.

Blogs are normally more straightforward since their main objective is simply to convey information. However, depending on what you actually do with your blog, more activities may be possible. A possible combination of scripts may include:

eCommerce sites must perform load tests or face disaster. They need to be able to manage a series of complex situations easily. For example:

As you can see, the possible combination of scenarios can be hugely daunting. The results, possibly even more comprehensive. Proper planning needs to be carried out in order to get realistic results from load testing activities.

I’ve seen some people use the terms load testing and stress testing interchangeably, but this isn’t correct.

As you can see from what I’ve mentioned so far, load testing actually probes using a combination of complex behaviors.

Stress testing on the other hand is more rudimentary. It is designed to test the overall capacity of your site to handle high volumes of traffic. In almost all situations, stress tests will simply flood a site with requests until performance drops and the site eventually stops responding.

Aside from seeing at what point the site will eventually fail, stress testing also observes how well the site will recover from the failure. Not all sites will recover by themselves – some will simply go offline until you intervene.

It is normal for website owners to carry out both load and stress testing.

Like anything else that involves websites, the price of load testing can vary greatly. There are simple tools that you can use that will offer some level of benefit for free. However, for more highly commercialized sites, expect to pay significantly more if your needs are comprehensive.

It’s simply part of the cost of doing business online. Yes, you can avoid paying these fees, but as I’ve noted above, over-provisioning for resources can end up costing you even more. What’s worse is that while paying for that continuously, you still don’t know when your site may fail.

Timothy Shim is a writer, editor, and tech geek. Starting his career in the field of Information Technology, he rapidly found his way into print and has since worked with International, regional and domestic media titles including ComputerWorld, PC.com, Business Today, and The Asian Banker. His expertise lies in the field of technology from both consumer as well as enterprise points of view. 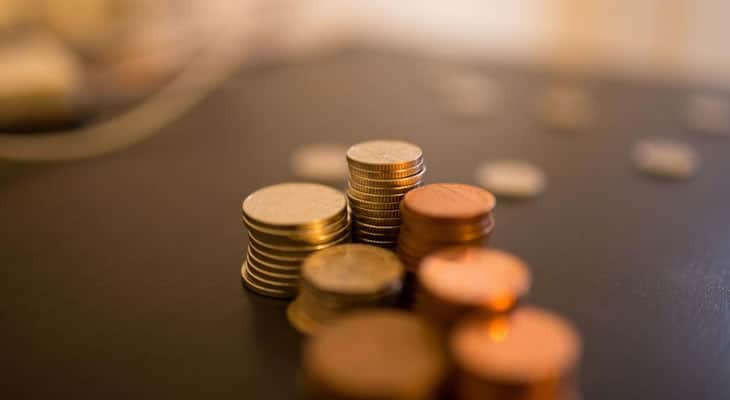 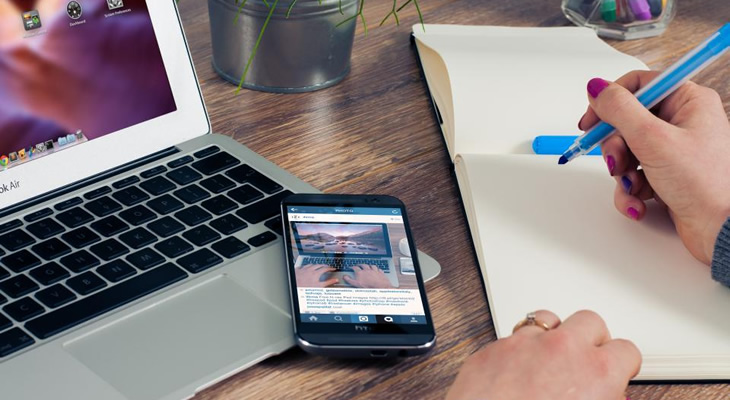 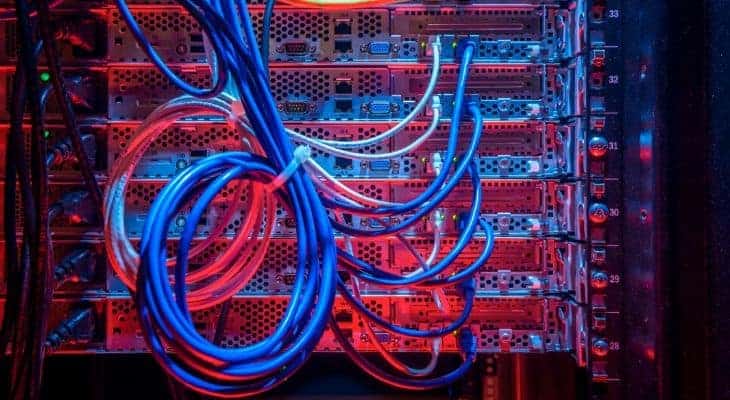 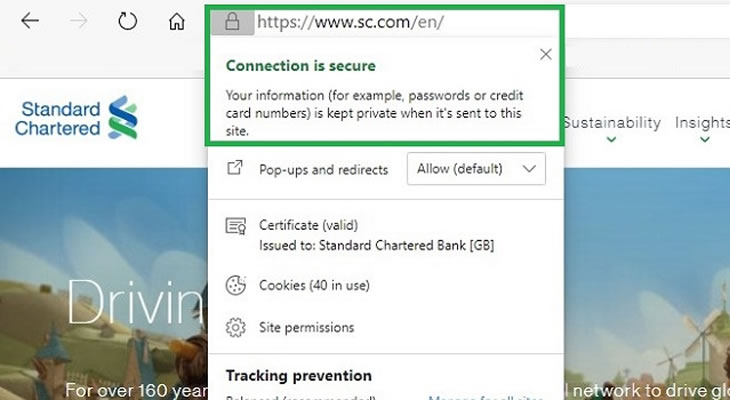